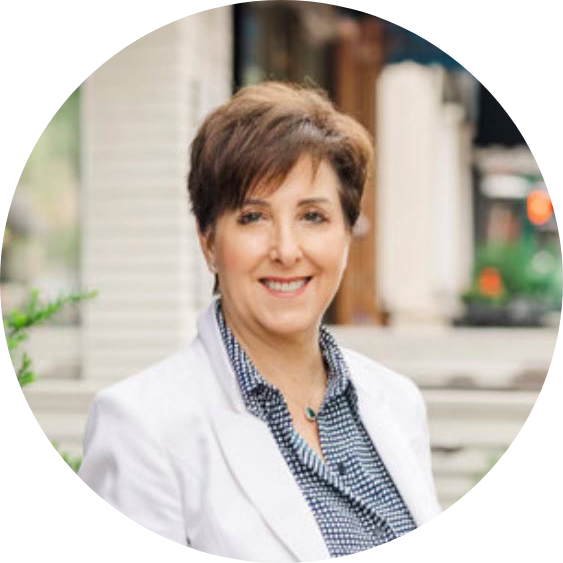 Sherry Stillman is a dedicated educator whose career has encompassed over 30 years of servant leadership to students, teachers and staff. She began her career in Canada where she taught English and Home Economics in a rural K-12 school. She then moved to the US and taught middle school Reading and Home Ec. in Long Beach, California. She settled in Arizona when her parents retired and became “snowbirds” and taught all levels of high school English including AP classes. Her road to Administration started in 2005 and she has been a principal for the last 16 years in both Arizona and Texas.

Ms. Stillman has served as a High School Assistant Principal, a Middle School Principal, and a K-8 Principal, Pre-K-5 Principal. This gives her the unique perspective of knowing where kids are going and where they are coming from. She had the privilege of being the Principal of a turnaround School in 2008 and was able to nurture and grow the school from “failing” to “acceptable” in 3 years. In 2012, Sherry served as a Principal in a Paradise Valley at an elementary school that was ranked in the top 5% of the state for achievement.

Sherry is passionate that relationships with children are one of the most important things to make the difference in schools. She believes the quote “kids don’t care how much you know, until they know how much you care” should be our motto as educators. We have to know them and love before we can teach them!

Ms. Stillman is thrilled to be starting a new chapter in her career at the Academy of Math and Science – South Mountain. She is anxious to start building a new school family with her teachers, staff, students and parents. She is also very excited to be returning home to Arizona where her two children and granddaughter live.